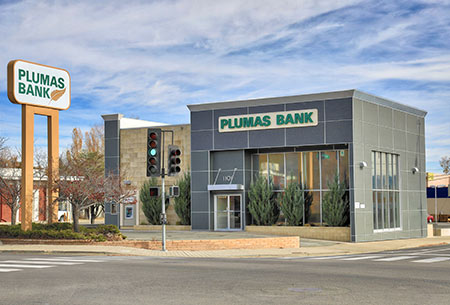 Plumas Bank opened its Carson City branch in 2018. Carson City is a growing community in Northern Nevada with a population of 55,000. It is home to the state capital and is surrounded by the communities of Minden, Gardnerville, Dayton and nearby Lake Tahoe. Area industries include government, retail, manufacturing, construction, ranching, farming, and numerous small businesses.

You are leaving Plumas Bank.

The website you are about to visit is not operated by Plumas Bank. Plumas Bank is not responsible for the availability or content of this website. The privacy and security policies of the site may differ from those practiced by Plumas Bank.